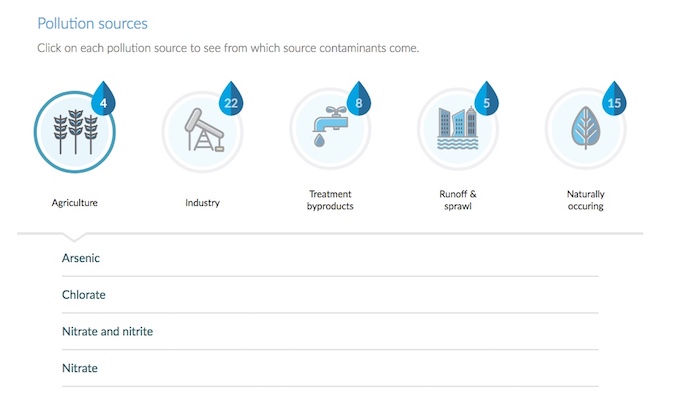 10 Reasons Why You Should be Drinking a Known Water

10 REASONS WHY YOU SHOULD BE DRINKING A KNOWN WATER

You would think that drinking water that meets Environmental Protection Agency (EPA) standards would be safe and healthy, but it’s actually one of your biggest health risks. Even “safe” water may contain “acceptable” amounts of lead, arsenic, mercury, radioactive particles, and a long list of other poisons. Steam Distilled water is the only water that does not contain any such contaminants. Because Steam Distilled water is a “known” water, you can be confident that your family is consuming the purest water available on the market today. You know exactly what is in your water. Two Hydrogen atoms and One Oxygen atom. H2O and nothing more. Steam Distillation is the ONLY process that successfully removes not only chemical contaminants, but biological contaminants as well.

To illustrate our point on water quality and safety, here are reasons why you should use a known water for cooking and drinking:

You can find more information about water quality in your area by clicking on the links below: