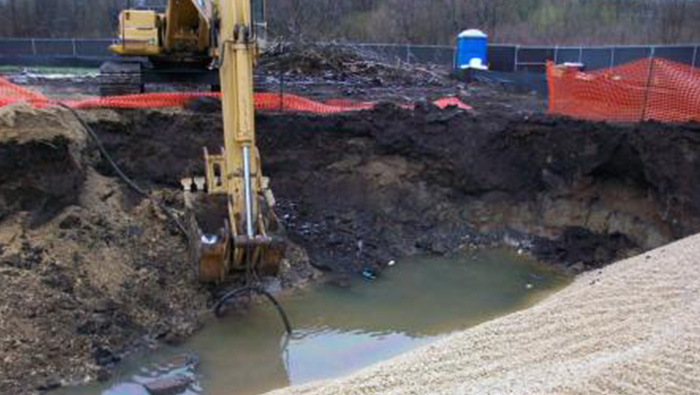 ROCKFORD (WREX) –
Rockford, 1981: Residents who live on a small piece of land along the southeast side of the city have no idea their drinking water is contaminated.

Volatile organic compounds, or VOCs, are found in hundreds of municipal and private wells across the area. It would end up taking nine years of surveys and studies before the federal government would step in and switch nearly 550 homes over to clean water from the City of Rockford.

But after years of ingesting toxic chemicals, the health of more than 1,000 people became the government’s primary concern. So in the early 1990s, residents who were exposed to one of the toxic chemicals, trichloroethylene (TCE), were added to a national registry to help track the potential health impacts of the contaminated water.

The study was scheduled to last 20 years, but it was never finished. It stopped less than two years short of its completion in 2010.

And the results from the first 18 years? They have never been released.

Today, the fight for that information continues.

“You know we lived here and drank the water. Can’t they tell us what effects it had on our health?” Dawn Fisher

On the surface, Marshall Street looks like any other Rockford neighborhood. But it is what’s under the surface that holds the real story. For 27 years, Dawn Fisher lived in what is now known as Rockford’s Southeast Superfund Site.

The contaminated area is a 7.5 square mile chunk of land – north of Sandy Hollow, south of Broadway, just west of Mulford Road and east of the Rock River. 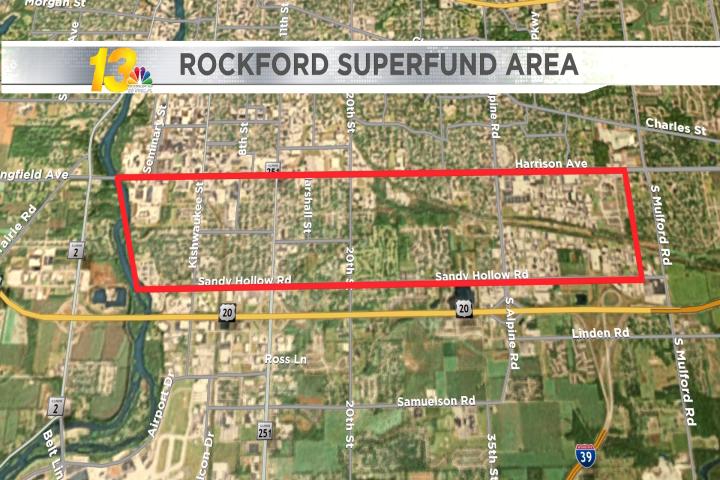 It was here where hundreds of wells were polluted with toxic chemicals after years of industrial dumping. That means for more than a decade Dawn, her husband and her children drank contaminated water.

See the whole report on WREX