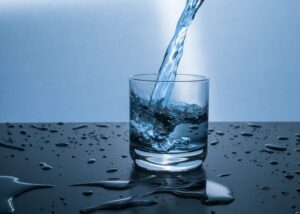 Water is one of the few substances that you put into your body every day of your life. Weeks, months, or even a lifetime of drinking so-called “safe” water could prove to be one of your biggest health risks.

Even approved drinking water under the Environmental Protection Agency (EPA) standards may contain specified amounts of lead, arsenic, mercury, radioactive particles, and a long list of other toxins. All of these have been shown to accumulate in body tissue over time, leading to illness and even death.

To illustrate this point:

Purification Is a Must for a long & healthy life

To best protect yourself, you must drink water that has been purified. There are several different methods of water purification.

One of the most common and least expensive is carbon filtration, which does a good job removing pesticides, industrial chemicals, and chlorine, but is relatively ineffective at eliminating potentially harmful bacteria and other organisms, heavy metals, and inorganic chemicals.

Other filtration methods include ozone and ultraviolet light (which kill bacteria, viruses, and parasites but are ineffective against heavy metals and pesticides), copper-zinc systems, and reverse osmosis (which is pretty effective, but is also extremely resource intensive and wasteful; for every gallon of pure water produced, between three and eight additional gallons of water get washed down the drain).

The final major method of water purification is the one I happen to recommend most highly: distillation. When used correctly, water distillation provides the purest, safest and consistent water available. 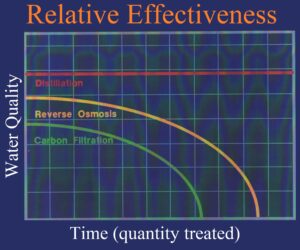 How to Make Distilled Water 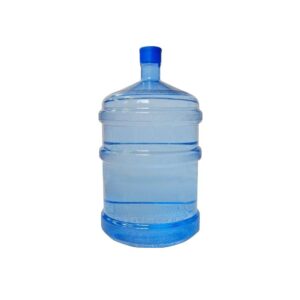 How distilled water is made is a fairly simple process. Water is heated until it boils and turns to steam. The boiling action kills the various bacteria and other pathogens, and as the steam rises it leaves behind waste material, minerals, heavy metals and other heavier contaminants.

A very similar process occurs millions of times daily all over the planet. Ground water evaporates and rises in a purified form into the atmosphere, where it accumulates and eventually returns to earth as rain or other forms of precipitation. 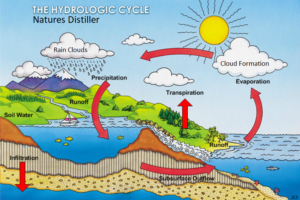 Distillers have several major advantages over other purification systems. A good distillation system eliminates the need to ever have your water tested. It’s the only purification system that removes every kind of bacteria, virus, parasite, and pathogen, as well as pesticides, herbicides, organic and inorganic chemicals, heavy metals (dissolved or otherwise), and even radioactive contaminants.

One added benefit to having a distiller is that if your tap water supply is lost for any reason, you can safely distill water from a river, lake, pond, or swimming pool. Distillation takes longer than other methods such as drip filtration, but I consider any inconvenience associated with distillation minor in comparison to the safety.

Distilled water is the best way to create a known water, it is the safest and most consistent route.